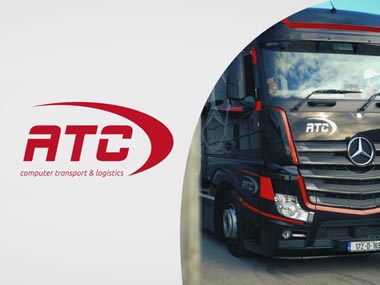 Working with ATC over a number of weeks and in many locations we created a promotional video for their website. It was important to them to have a personal feel to the video using one of their own drivers voice his story with ACT. 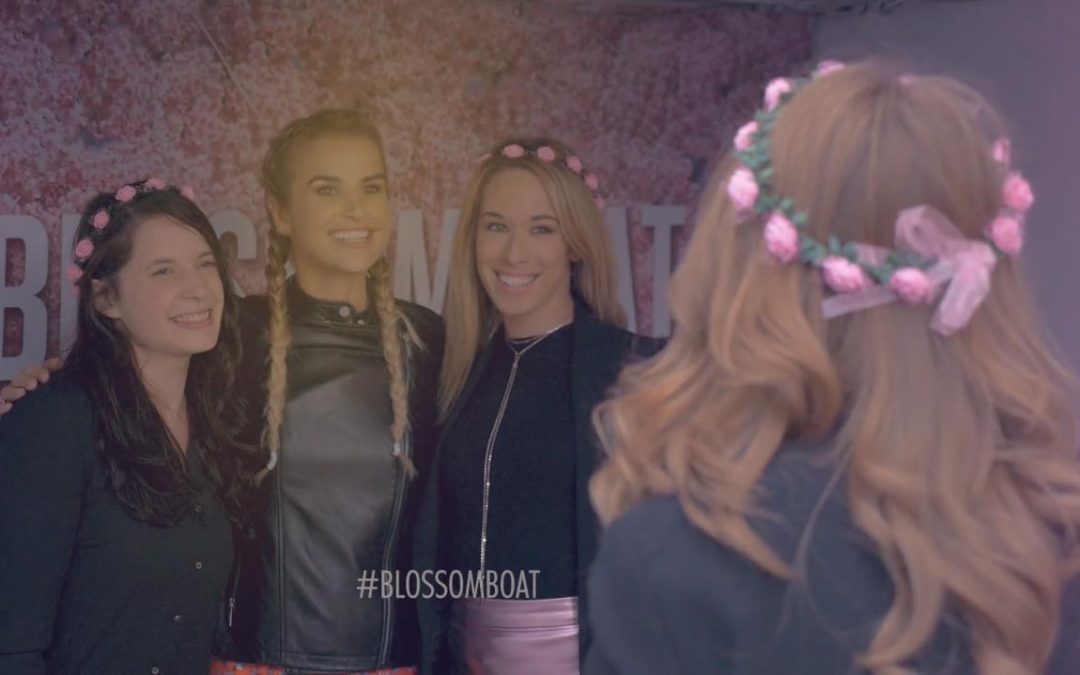 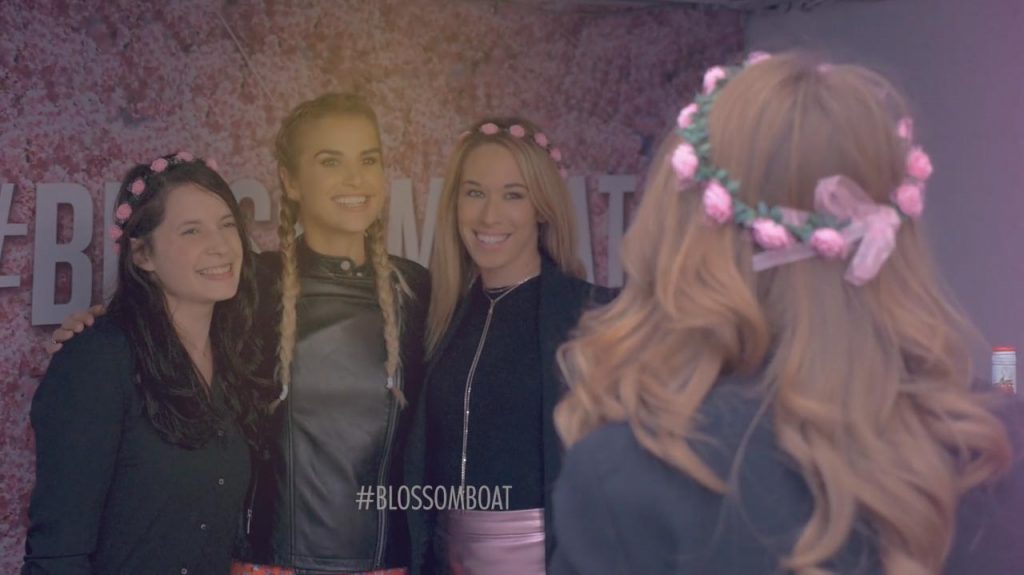 Insight Marketing created the Blossom Boat Experience for one of their clients, Blossom Hill, to promote their new ‘Spritz’ product line. They had us along to the event to create video content for their social media strategy.

We created both 16:9 ratio and 1:1 ratio versions of the video for use on various platforms and devices. 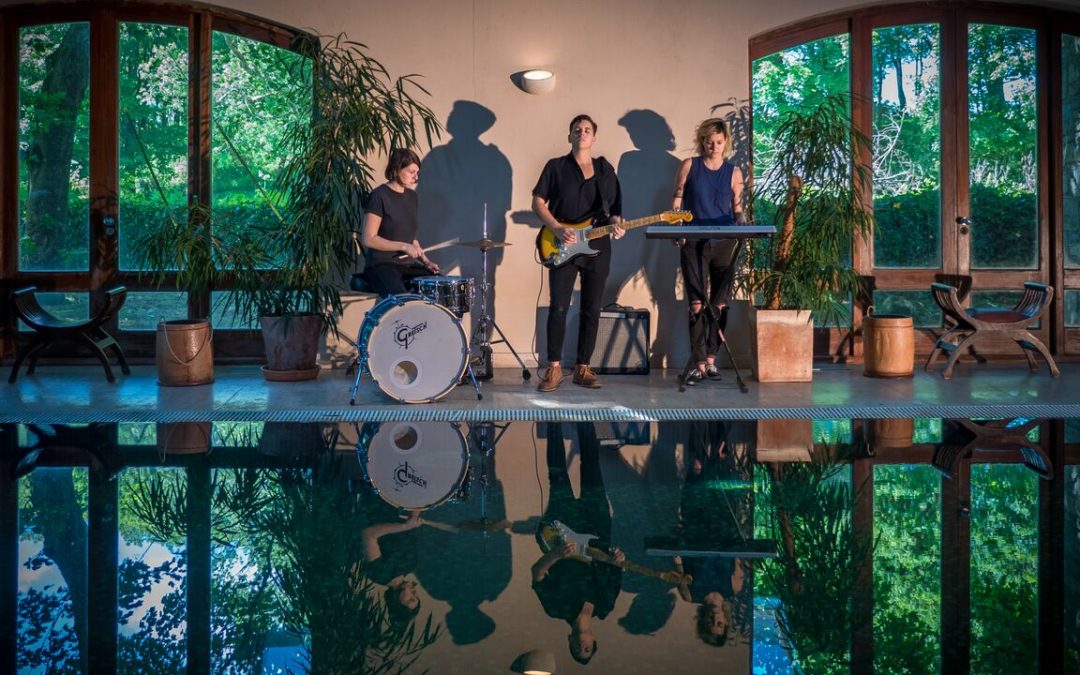 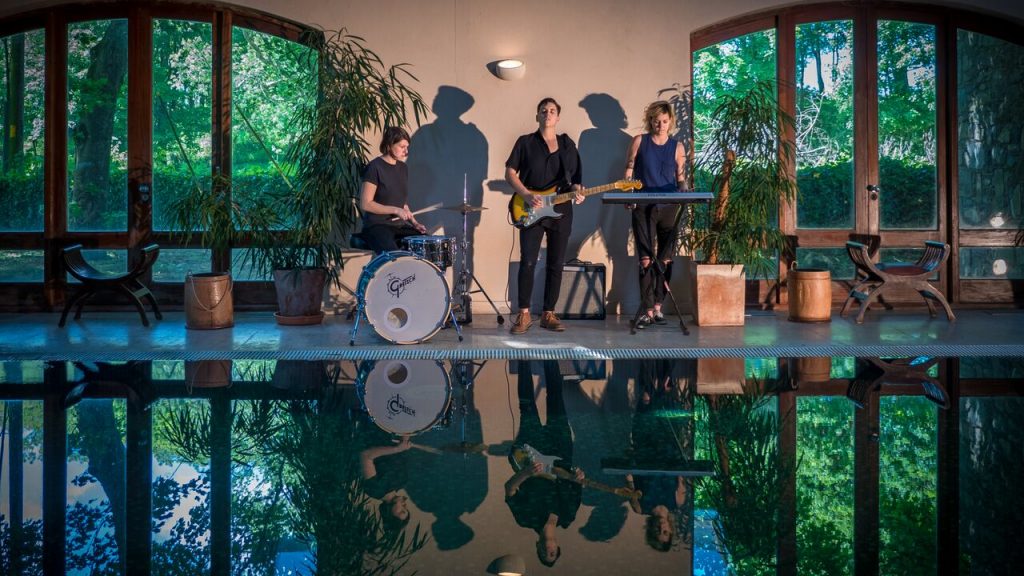 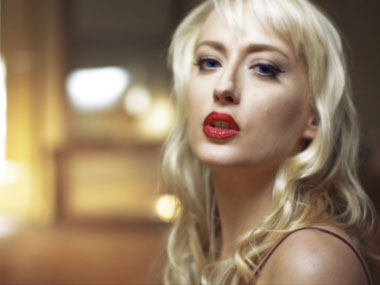 For more information about this project, please check out the blog post here. 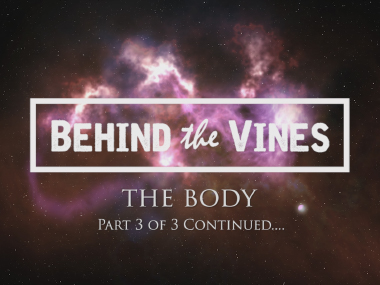