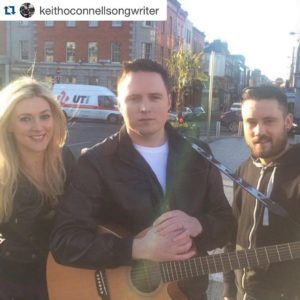 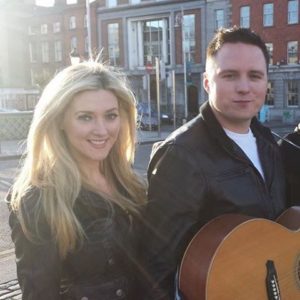 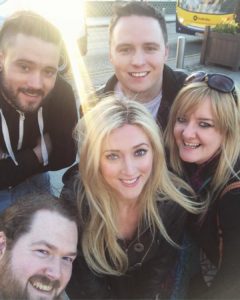 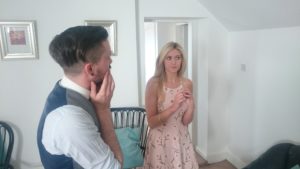 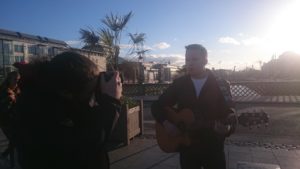 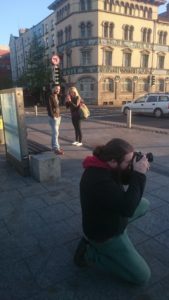 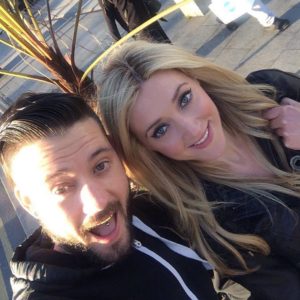 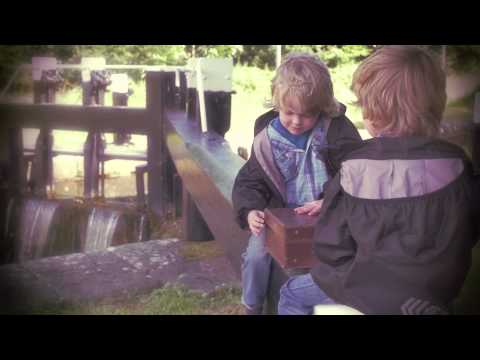 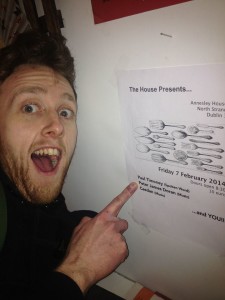 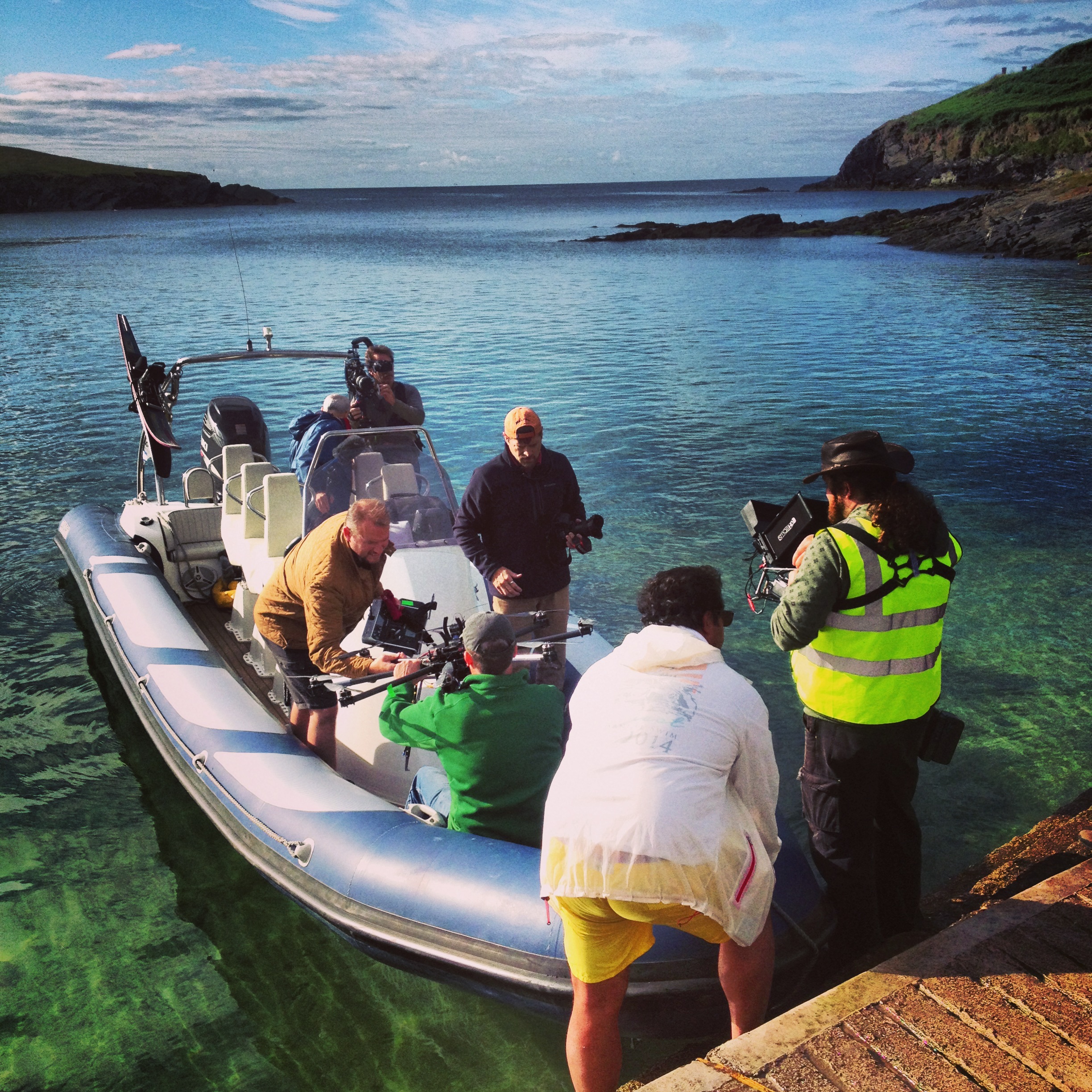 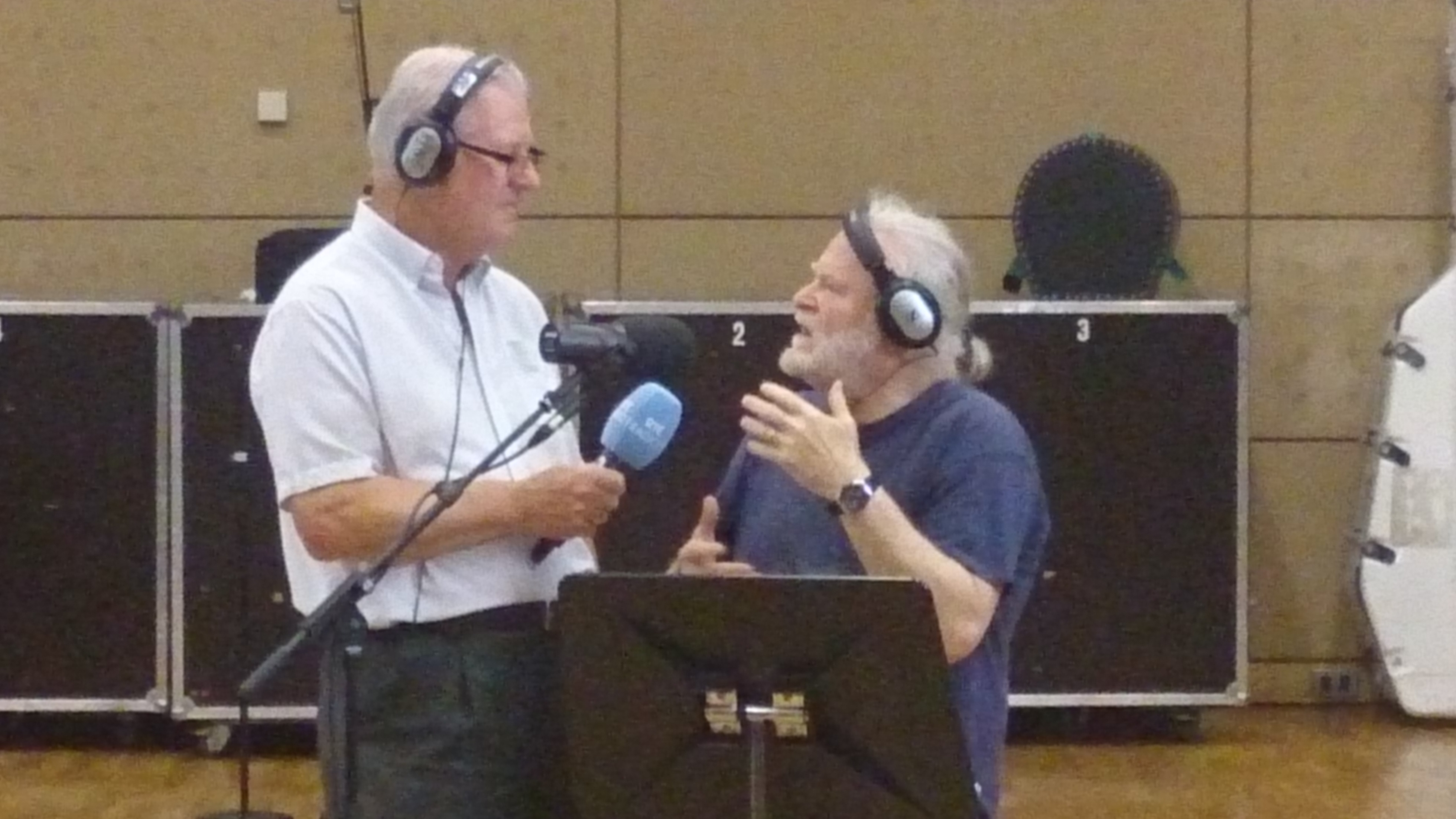 Thom Moore was asked in for an interview with Ronan Collins at the RTE radio HQ this week, and we were asked along to capture all the fun!

The interview is set to be broadcast later in the year (there was mention of the upcoming Music Week), and the footage will likely be featured on the upcoming Thom Moore DVD (more on that soon!) but for now you shall have to be happy with a few impromptu behind-the-scenes snaps!

Thanks to Thom, Ronan, Gavin & the band for having us along!