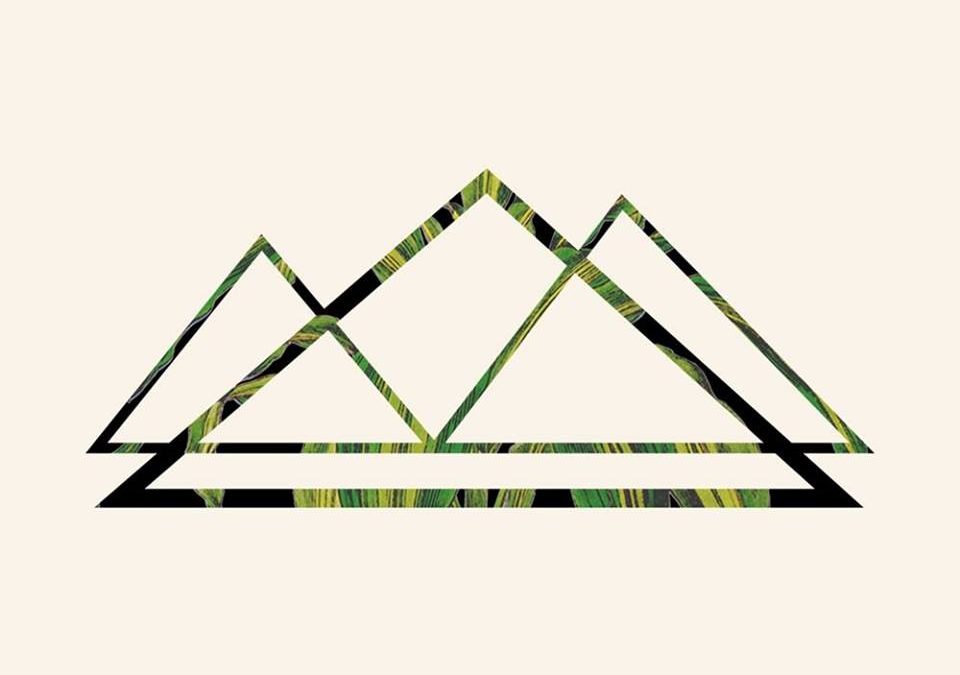 If you are looking for a modern primal sound with a hint of 80’s synth from three amazing women, Cayboy are what you are looking for. This Canadian based band have an intoxicating energy and a great sense of humour.  We had the pleasure of hanging out with the girls for two weeks after they won the international competition Recording Festival 2017. This is the second ever Recording Festival. The competition runs over two years. This year 3 acts won out of 520 who applied. Read more here. These 3 winning artists were flown out to Ireland for the 14 day recording session at Grouse Lodge Studios. While they were there we took the time to film the official music video for Caveboy’s single Raconteur. 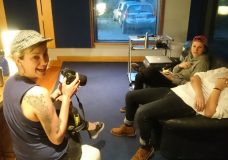 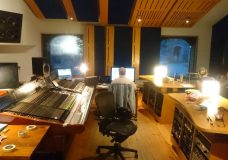 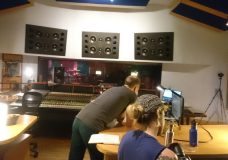 During the two week of intense recording from the girls, we were constantly getting drawn away from our production office with the upbeat multi layered addictive sounds that were being produced from the studio. Then, nearing the end of the second week there was a change in tone with the ephemeral sounds that echoed through the halls, it was this song ‘Raconteur’. This, in particular came at a time in the two weeks when people where more reflective of the experience that they had had there in the studio. With this in mind we had a chance to take advantage of the beautiful pool area in Grouse Lodge. Caveboy had suggested it and we thought this location was perfect for the sound of this track and so the official music video for ‘Raconteur’ was born. 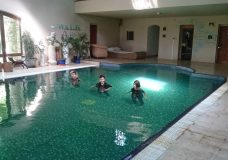 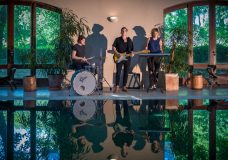 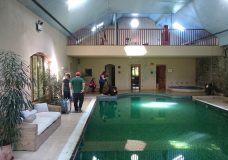 On the Raconteur music video shoot Caveboy were up for anything and everything. So we shot the shit out of this room with 5 cameras. We also had a Movi on set to give the lovely smooth motion to the shots. We had lots of fun shooting this video, the girls have a natural confidence that is soooo good on camera. They are fearless.

This is the first single from their upcoming album. We are very excited to hear the rest of the fully mixed songs. This is a band to keep your eyes on. They are Deadly! 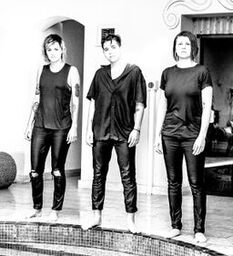 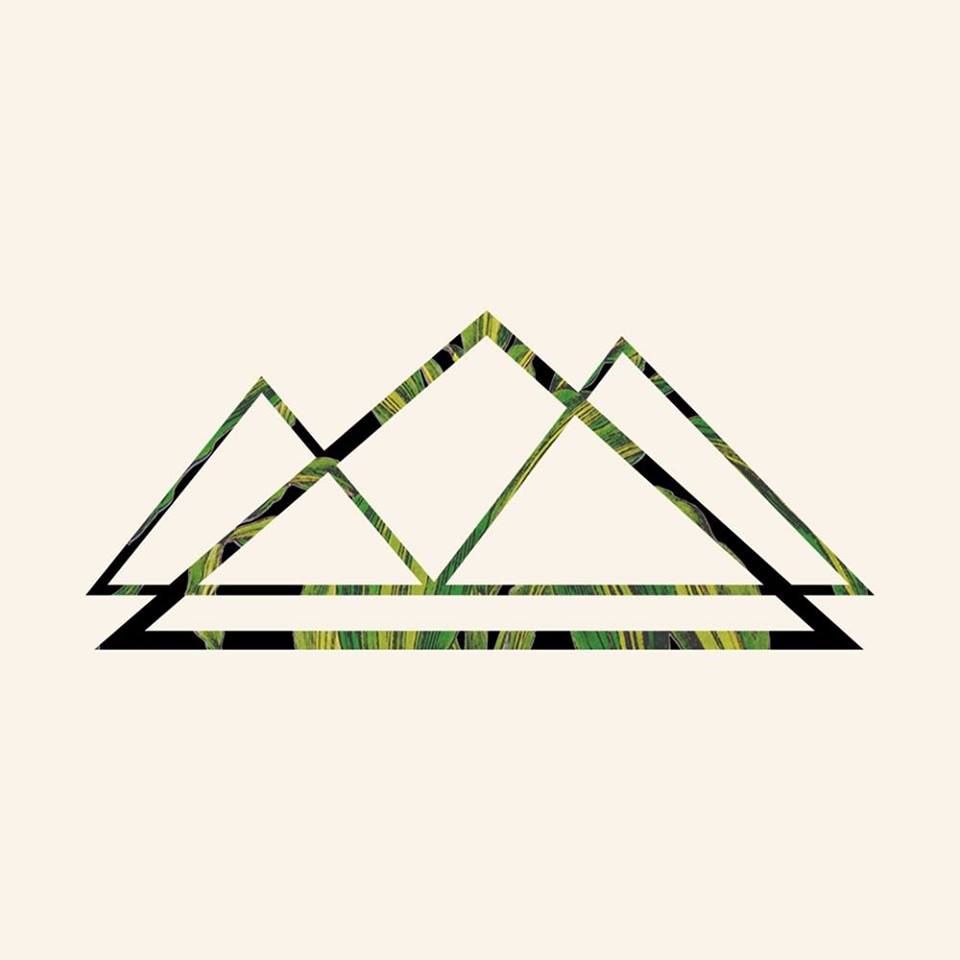 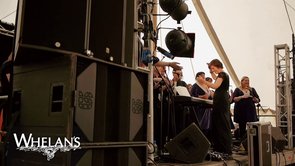 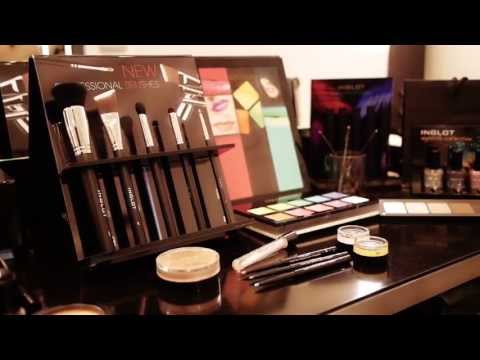 The Festival season is here so get the Festival Look here with this INGLOT Ireland  Make up Tutorial we shot.